Italy is one of the top travel destinations globally, and for a good reason. While Italy is certainly not known as a cheap country to visit or shop, certain items or services in Italy cost far less than they otherwise would in the US. This mostly refers to products made in Italy, and these are naturally cheaper in the specific region in which they are produced.

Compared to the US and the rest of Europe, several items are cheaper in Italy. These items include alcohol, tobacco, coffee, leather goods, bottled water, certain clothing items, and local wines. Many Italian food items are cheaper, including cheese, olive oil, bread, pasta, and pizza.

It’s important to buy locally when shopping in Italy. Items predominantly produced in a specific region will generally be cheaper to purchase in that region. Certain parts of Italy are well-known for specific products, and so it’s best to ensure you are aware which regions are famous for which products.

What Things Are Cheaper To Buy In Italy?

While Italy is by no means a cheap country, there are certain items here that cost a fraction of what they would elsewhere in Europe or in the US. The majority of these items are locally produced Italian items that would have to be imported were you to purchase them in another country.

Food and drink, such as typically Italian foods and locally made wines, can be bought for significantly lower prices than those in the US. The same goes for locally made Italian leather products, as well as designer clothing from renowned Italian designers.

There are some other miscellaneous items that are cheaper in Italy. The newspaper is one such example, costing only one Euro in Italy.

Not all food in Italy is cheaper, but there are certain items at restaurants (barring the tourist traps) as well as grocery stores and street vendors that can be found at far lower prices than in the US or Europe.

Bread is one of these such items, and this can be found on almost every street corner, freshly baked and delicious, and exceptionally affordable. Pasta, whether fresh or dried, is another affordable food item for which Italy is renowned, and pasta dishes in restaurants are also very well-priced.

Italy is famous for its pizza, and this is thankfully very affordable. This is especially true of the traditional Margherita, which is also excellent for showing off the skills of the pizzaiolo. Fresh fruit and vegetables are generally cheaper in Italy, and these can be found at local markets daily.

Locally produced olive oil and Parmigiano Reggiano are some of the other items that can be found far cheaper in Italy. The quality of these items is also of an extremely high standard that would cost you a small fortune if purchased in the US.

Sometimes the meat in the countryside can be significantly cheaper, as is the fresh fish when purchased in seaside towns. The number one rule of thumb when it comes to searching for affordable food items in Italy is to buy local.

Espresso, the only way to really drink coffee in Italy, can be found significantly cheaper here than anywhere else. There is no shortage of espresso bars and cafes, and you can be assured of top-quality espresso, served as is or combined with milk to make your favorite espresso-based drink.

Italy’s wine is world-renowned, and it is far cheaper to purchase their wine in Italy itself than anywhere else in the world. Bear in mind that if you wish to take wine home with you back to the US, there are certain restrictions that will apply.

Besides wine being cheaper in Italy when bought in stores, wine and other alcoholic beverages are also more affordable at restaurants and bars. Other items such as tobacco are also significantly cheaper, and even certain narcotics can be found more cheaply in Italy.

Generally speaking, a night out on the town is often far cheaper in Italy than it would be in most other European countries or the US.

While clothing and accessories are by no means cheap in Italy, there are certain locally made products, whether artisan or designer, that can be found far cheaper here due to the fact that they are made locally.

While several regions in Italy are well-known for their leather products, Florence is probably the best place to purchase locally made leather items. Beware of fakes and low-quality items sold at less-than-reputable stores.

Italy is synonymous with designer clothing and is known for being home to some of the world’s top designers. Because a lot of these major fashion houses are based in Italy, it can be cheaper to purchase their garments on home soil. Bear in mind that they will by no means be cheap, as designer clothing never is. The prices may simply be lower than those back in the US or elsewhere in Europe.

There are certain services in Italy that are far cheaper than elsewhere. One such service is hairdressers, so if you find yourself in need of a cut or style while in Italy, you will be able to do so at an affordable rate.

Public transport in Italy is generally cheaper than elsewhere in Europe or the US, and this extends across all transport modes, including trains, buses, planes, and boats, with a 22.7% cheaper price on average when compared to other European countries.

If you’re looking to find affordable food, clothing, or other items in Italy, be sure to opt for the items that are produced locally in the region you are visiting. Not only will the prices be lower, but you will often have the privilege of witnessing the process through which the products are made. 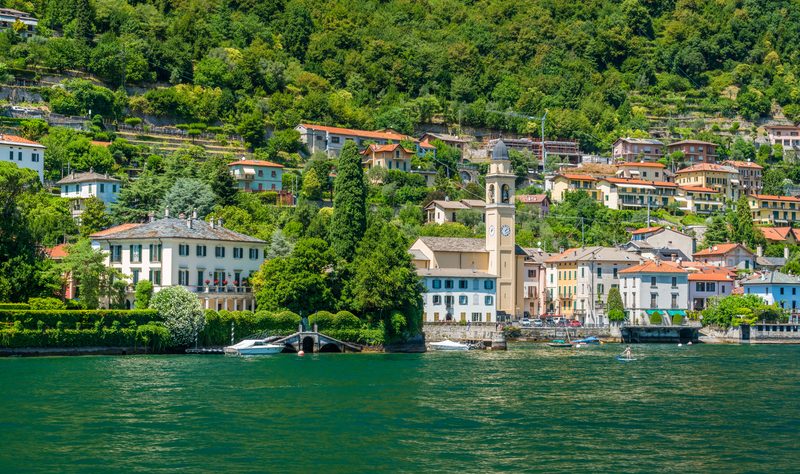 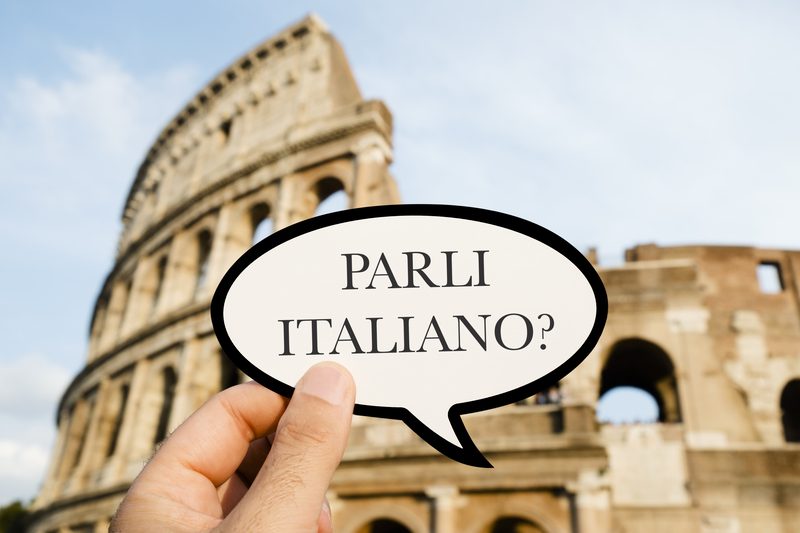 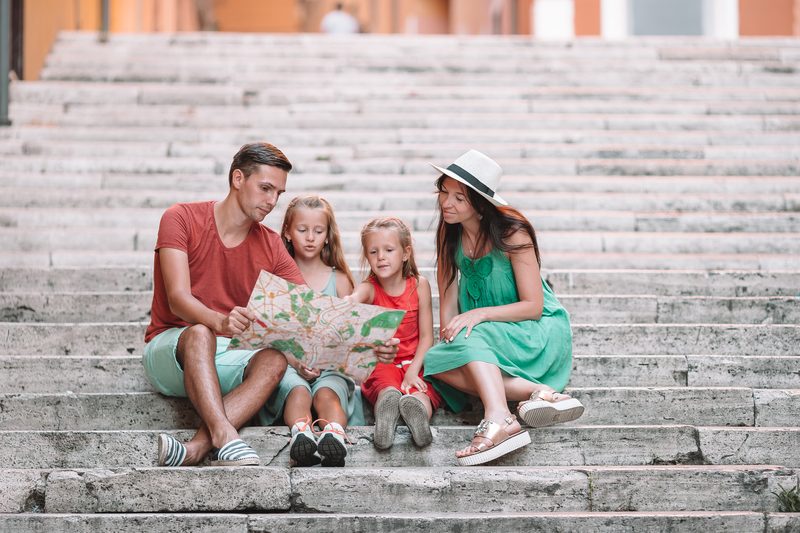